Case counts remain relatively flat in the US, although there may be indications of the beginning of a slight downward trend. Only 13 states are showing an increasing 7-day trend

Globally, cases appear to have peaked around July 22 and slowing decreasing

With BA5, antigen test sensitivity may have increased slightly. Antigen tests are still the first line, but if negative and with symptoms, do not assume 1 or even 2 days of negative rule out COVID.  Either get a molecular test or wait for the end of symptoms.

← Prev: COVID-19 and Monkeypox Update Next: Monkeypox and COVID-19 Update → 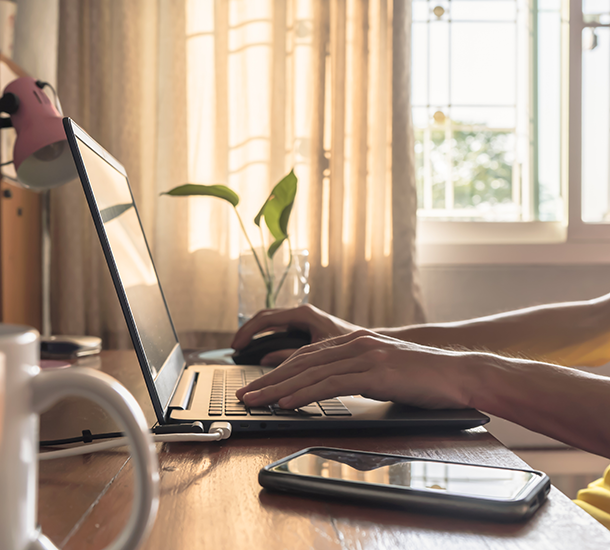 What is driving most increases and keeping a floor under decreases is omicron BA4/BA5 and of those two, primarily BA5.