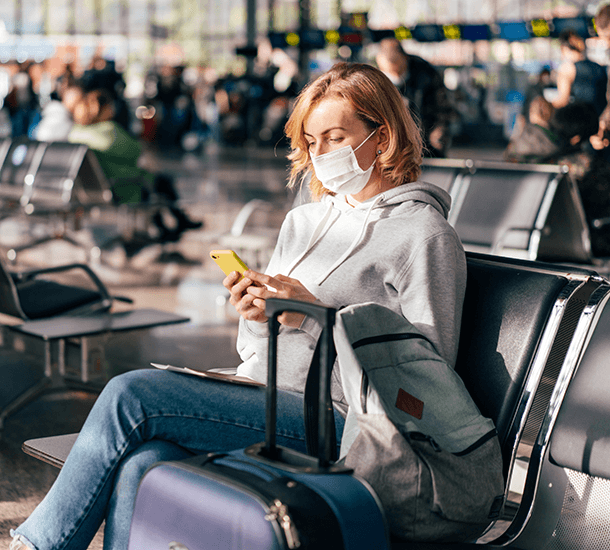 Cases in the United States continue to decrease by 18 to 20% week over week. For the first time case levels are returning to those seen around the outset of the epidemic in March of last year. As of right now, at least, there do not appear to be any storm clouds on the horizon that would indicate a potential resurgence.

Cases of the United Kingdom are currently stable at just over 3 cases per 100,000 per day with little further downward momentum noted. Epidemiologists continue to be somewhat puzzled as to why the decrease has plateaued despite the continued slow increase in the number of people vaccinated. One hypothesis is that the children in the United Kingdom continue to act as something of a reservoir and that further decreases in case rates will wait for the immunization of larger numbers of children.

Putting the US and the UK data together, many are looking at whether the US opening vaccines to all ages from 12 up will be the catalyst for letting the US breakthrough the low-end barrier moving from what would be considered sporadic transmission in most areas, to the negligible level of transmission seen at around 1 case per 100,000/day.

In India, the case rates are down by nearly 1/3 from the peak 2 weeks ago. The headlines right now, however, focus on the deaths which continue to rise, but that is as would be expected because deaths are about a 2-week trailing indicator after a number of cases. Hospitalizations are decreasing and vaccinations are continuing although at a very slow pace.

In Japan, for the first time in nearly 2 months, the country has had a week of steady downward trend in the number of cases. This comes just as a groundswell of public opinion in Japan was beginning to call for a cancellation of the Olympic games. Now it is probably more of a watch and wait over the next week or so to see if this downtrend continues. Unfortunately, Japan has still not been able to mount an effective vaccination campaign with vaccination rates still stuck at less than 3% of the population and a growing dissatisfaction within the country with the government systems that have been very slow on everything from vaccine approvals to fielding vaccine sites to developing a workable vaccine appointing and tracking system.

The remainder of Asia and the Pacific rim continues relatively stable at very low levels of cases but also low levels of vaccination.

Moving now back to the United States, the big news is the CDC’s statement that in most situations people who are vaccinated do not need to wear a mask either indoors or out. This major announcement, which came just after last week’s update, came completely without warning from the Centers for Disease Control and Prevention. Over the last week, many have been trying to parse this otherwise fairly simple announcement, including Dr. Fouci, who said that many misinterpreted this announcement to think that everybody could remove the mask. Rather than try to make clarifications, uncharacteristically the CDC has consistently said that the announcement means just what it said if you have been vaccinated then in most settings you do not need a mask. This was based on a growing body of scientific data that demonstrates first that people who have been vaccinated are at exceedingly low risk of developing COVID disease and essentially 0 risk of developing severe disease or dying from COVID. The second set of data was equally important for allowing the CDC to make this new recommendation. That was that not only does the vaccine prevent disease, but it is, in fact, highly effective at preventing infections, even asymptomatic, and infectiousness.

Until we are a little further into the recovery phase from COVID, the CDC did make the reasonable recommendation that masks continued to be worn in public transportation settings, but then left the further definition of requirements in the hands of state local governments and individual commercial organizations. In many cases, the initial reaction was to go slow and see what others are doing, but the public reaction has been clear that most people want to get rid of the masks and many large organizations including large retail chains are listening to the customers and with the cover of the CDC guidance, saying that is okay to go maskless if vaccinated.

Of course, the big question that arises from this is who determines if somebody has in fact been fully vaccinated and can therefore take the mask off. There is a small but typically vocal minority who say that until they have the assurance that everybody in their location has been vaccinated that everybody should continue to wear masks. The often-unstated assumptions there is that these people assume they cannot trust their fellow citizens to follow the guidance and that others who are unvaccinated will flop the guidance and take their masks off anyway. For people who are vaccinated, that does not matter as the data says that they are still protected and safe. So, the only ones who are at risk are those who have not been vaccinated. At this point, at least for adults, almost everyone who wants to be vaccinated has been vaccinated, so the only ones unvaccinated are those who have made a choice not to be vaccinated and the exceedingly small number of people who have a true medical contraindication to vaccination. While many would argue that society does need to accommodate the latter group, those who have a true medical contraindication, that number is so small that it would be difficult to argue that the remainder of society to stay masked indefinitely. For the people who have made a choice not to be vaccinated, it is reasonable to assume that they have had an opportunity to weigh the pros and cons and have decided to accept the risk of not being vaccinated as they believe that risk is less than the risk of the vaccine despite significant evidence to the contrary.

Aside from masks, the other major beneficiary of the recommendation from CDC is travel. With the explicit acknowledgment that vaccination effectively controls disease, the ability to be affected, and the ability to be infectious, cities, states, and countries around the world are beginning to modify their policies to allow and, in many cases, encourage travel by vaccinated individuals. The latest is the European Union which today announced that the EU will be open to vaccinated nonessential tourist travelers this summer. The details of how vaccine status will be proven as well as the exact date that travel will open have not yet been announced but many believe that we will be no later than July 1 and possibly, sometime in mid-June. Many areas may still have a requirement for testing as a bow to the recognition of the importance of keeping down transmission of variants, but as the vaccines have been shown to be effective against the variance, this logic will likely also begin to fall apart. For someone who is vaccinated, because of the demonstrated effectiveness of the vaccine, a traveler should have no more and probably even less concern about traveling currently compared to traveling during a bad flu season.

There continue to be social media posts concerned that the vaccine can affect the ability of a woman to effectively develop a placenta supporting a pregnancy. It is alleged that a specific protein required for placental development, called Syncitin-1 is similar to the spike protein on the virus and therefore antibodies developed against the virus can affect placental development. Multiple medical experts including professors at Johns Hopkins, statements from the Centers for Disease Control and Prevention, and the American College of obstetricians and gynecologists, note that there is no significant cross-reactivity and antibodies between the virus and the placenta and that vaccines do not in any way affect reproductive capabilities. Data from both initial studies as well as observational data from the population of people who have received the vaccine also demonstrate this to be true.

With these most recent developments, the United States is rapidly moving close to business as usual. As vaccine rates continue to increase, the United Kingdom will not be far behind in Europe just shortly after that. The biggest thing that you can do to help us get to a normal state is getting vaccinated and helping any friends and family who are not vaccinated get the information that they need in order to feel comfortable so that they get vaccinated. 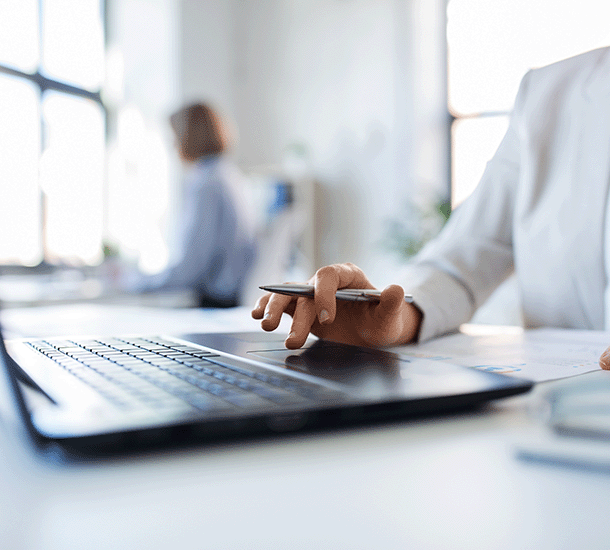 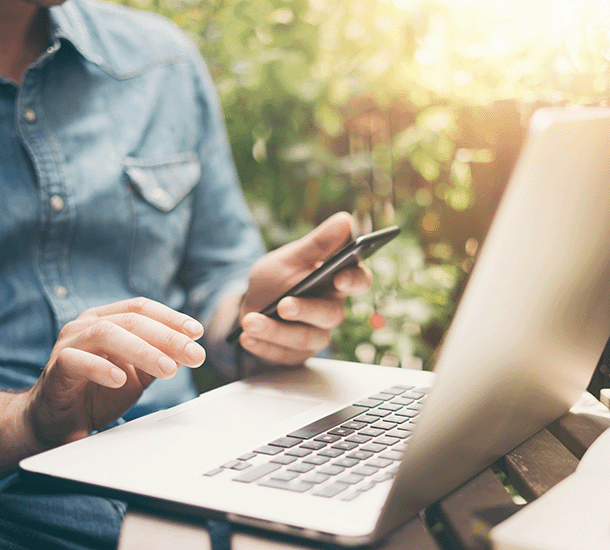