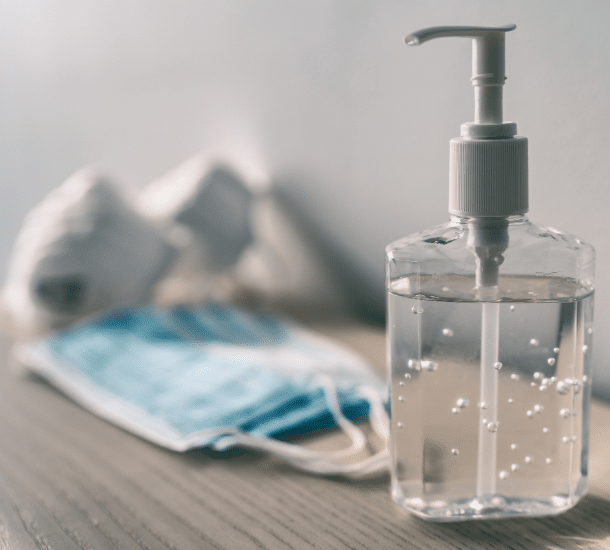 COVID-19 case rates are once again on the increase in much of the world except for China, where major cities are reportedly in full operation without significant mitigation requirements and no known wide-spread vaccine or anti-viral medications. In the rest of the world, case rates are generally stable at the community infection level or mildly increasing. Fortunately, these increasing rates do not apply to death rates, which continue to decrease in most locations. We do have to remember that deaths trail cases by one to two weeks, so this difference could be partially due to timing issues, but it is also due to the change in demographics of new cases being younger. The concern, however, is that as more people of any age become infected, the risk of a vulnerable person encountering someone who is infected increases. While this is probably true to some extent, more vulnerable people in society have learned to protect themselves and others have learned that they need to take extra precautions around those who are vulnerable. If this continues, it should keep the vulnerable population infection rate, hospitalization rate, and death rate in check. This has also been affected by the significant strides that the medical community has made in caring for people who are sick so that even vulnerable populations who require hospitalization, receive more effective treatments, decreasing the risk of death.

With the continuous talk of increased case rates, the key question continues to be, why? There is very likely a component that is due to the level of national mixing throughout countries as college kids go back to school as well as potentially a local component of mixing households as younger children go back to school. So far, the data does support the former but the data on younger children going back to school is still very mixed. Another component is mitigation fatigue as people start to feel that if they have not gotten sick, they must have some sort of resistance. And yet another component will likely be that the colder weather is pushing people indoors and closer together for longer periods. The counter-argument to all of these situations is that with a vaccine now on the visible horizon, most people will feel that since the end is in sight they will not want to lose the investment they have made in the effort to stay safe to this point. The media, of course, emphasizes the key risks, but typically understates the way people must work to see this through successfully to the conclusion.

In early September, Abbot Laboratories was about to release the BinaxNow point-of-care test that will allow a reasonably accurate antigen test for COVID-19 infections, providing results within 15 minutes with no-machine-needed. They had promised that release would begin by the end of the month of September and they kept the promise by 1 day. Abbott is shipping about 6-1/2 million tests this week and anticipates 150 million tests to be shipped by the end of the year. To put that in perspective, so far since the beginning of the epidemic in the United States, we have done about 100 million tests total and are currently doing slightly over 800,000 tests per day. Epidemiologists say that in order for tests to have the most meaningful impact on the epidemic, we need to do at least twice that number per day, if not more. And most importantly, we need to get results back no later than the next day. These 150 million new tests will certainly not solve the problem on their own but will make an impact. Importantly, however, these tests have only been approved for use in people who have symptoms, to confirm the presence of COVID-19. As noted earlier, this is an antigen test that is not as sensitive as the PCR tests that commonly require large laboratory-based equipment and hours to days to process. Consequently, these point-of-care tests are not very useful as screening tests, and screening is exactly what many people are looking for. 50 million of the new tests are being distributed directly to organizations serving at-risk populations including nursing homes, retirement homes, hospitals, and other institutional settings. The other 100 million tests will be distributed through state governments for incorporation into government-managed testing programs.

The biggest news on vaccinations is the growing campaign to delay approval of the vaccinations. Those leading the campaigns say they are basing their efforts on rumors of White House level push to approve vaccines before the science is clear on the safety and effectiveness profiles. The vaccine companies have signed on to a statement that they are staking their reputations on the success of the programs, so they are not going to push out any ineffective or dangerous vaccine. The Administration says they are pushing hard on the entrenched bureaucracy but agree that the science controls. As with everything COVID-related, politics play a role at every angle.

Multiple news outlets are highlighting yet another study that says hydroxychloroquine does not work. A study of only 126 healthcare workers looked at daily hydroxychloroquine doses for 8 weeks. At the end of the study, 4 each of the treatment and control groups became infected. Besides the very small size of the study, it was not constructed to look at the severity of illness, so we do not know if hydroxychloroquine had an effect there, but more importantly, after some early studies, hydroxychloroquine as prophylaxis has not been advocated by many. Additionally, there was no comment on the role of zinc, which has been cited as an important co-treatment agent along with hydroxychloroquine. In either direction, these studies prove to be unhelpful as they just increase confusion.

With all the worry about COVID-19, the fact remains that influenza is one of the largest killers of humans that there is. Your risk of death or serious disease can be significantly reduced by getting a simple On top of that, the Australians and New Zealanders demonstrated very clearly that getting flu shots coupled with the COVID-19 mitigation approaches of masks and social distancing can reduce the influenza rate including hospitalizations and deaths to near zero. Please get a flu shot.