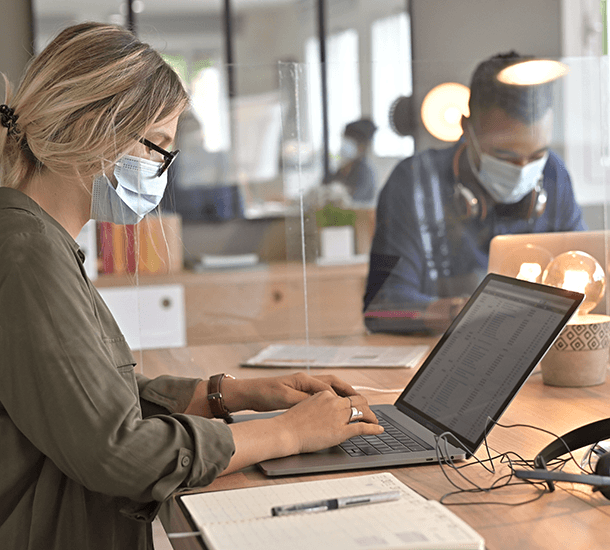 In the United States, individual case counts have seen their lowest number over the previous two days since the middle of October 4 months ago, with a comparable new low in the seven-day average. In fact, the United States overall, is below the 25 cases per hundred thousand threshold, above which represent uncontrolled widespread community transmission. 35 of 50 states are below this level, and of the remaining 15, all except New Hampshire and Mississippi have seen double-digit decreases in the number of cases over the past week. Unfortunately, only two cases, Oregon and Hawaii, are at or below the level of 10 cases per hundred thousand, which represents sporadic transmission. Deaths and Hospitalizations are also down although not by the same degree, this is not unexpected as both are trailing indicators by about a week and two weeks respectively.

In Asia, Japan continues to hover right around the nearly negligible level of 1 case per hundred thousand per day and they’ve announced that they will begin initiating a vaccination program this coming Monday utilizing the Astra-Zeneca Vaccine. Much of the drive for vaccination, in this traditionally vaccine-adverse country, is due to the desire to show the world that they are prepared for the Olympic games scheduled in July. Cases in Singapore and Hong Kong continue to be almost Zero as well as very low incidence in Australia and New Zealand.

In the United States, about 12% of the population have had at least one dose of the Pfizer-BioNTech or the Moderna Vaccines and the vaccination rate has increased from just over a million a day one month ago to 1.7 million per day most recently. Additionally, the White House announced that they will be increasing vaccinations by 23% beginning this Monday. The program to utilize neighborhood pharmacies for vaccinations had a successful first test week and the government announced that the direct to pharmacy program was increasing from 1 million to 2 million vaccinations per week.

How many days after receiving the first dose of the Moderna or Pfizer vaccine does it take to develop immunity to COVID-19, and how strong is that immunity prior to the second dose?

When will a vaccine be available for young children between 5 and 10 years old? Are they doing trials with children this age yet?

If a person has had COVID-19 and has antibodies, should they get vaccinated?

Once you have received both doses of either the Pfizer or Moderna vaccine, even though they are each 94 – 95% effective in preventing disease, can you still be a carrier of COVID-19?

After receiving the vaccine, will we have to get vaccines year over year like the flu shot?

What precautions should we take with the new COVID-19 variant from the UK that spreads faster? What does “spread faster” exactly mean?

What are the differences between the publicly available vaccines?

What are the long-term effects after recovering from COVID-19?

When can we be inside with people who do not live in our household without having to wear masks?

If you’ve contracted COVID-19 already, how soon are you able to contract it again? During this “grace” period, can you still carry the virus and pass it to other people?

In the case of visiting relatives, would the 15-day quarantine/isolation prior to visiting be enough to feel safe around them?

Should we wear two masks?