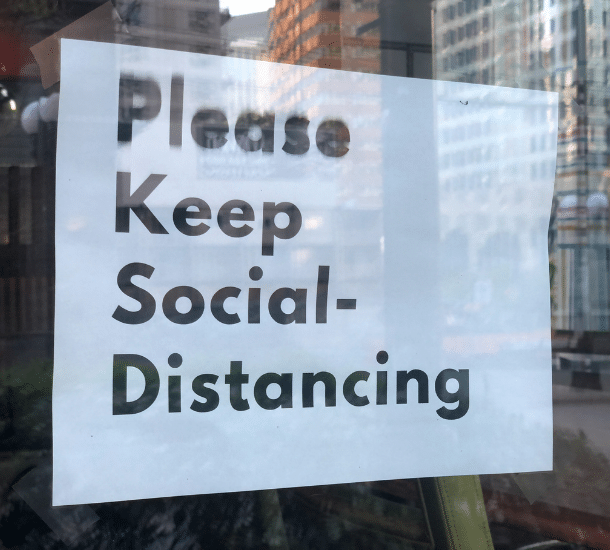 “Big” news from about 2 weeks ago that “virus is airborne” was not really anything new. We have known this since Spring. The virus is carried by both large and small particles.

There was a large study announced this week from Australia addressing the survival of the virus on various surfaces. They found the virus could be recovered over a longer duration of time than previously thought, but also found that there was generally more rapid decay. In other words, it’s around longer, but less infectious.

NOTE on both: These vaccines must be shipped and stored at -112 F. The shipping capacity to do that is very limited. Part of the Warp Speed Project has been to develop the logistics train required to do this shipping, but very little information has been released on how this would be accomplished

← Prev: This Week on COVID-19: Halts on Vaccine and Therapeutic Trials Next: Weekly Update & Holiday Travel →