COVID-19: What You Need to Know Right Now 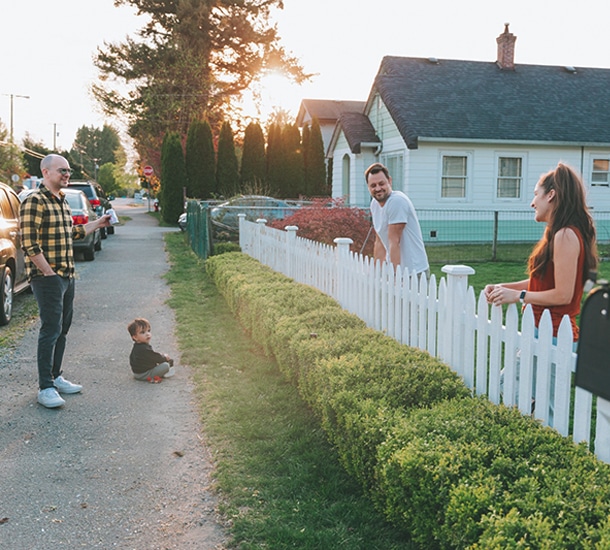 The State of Reopening

The big news this week is that with the notable exception of the coastal Northeast area most states in the United States, as well as most countries around the world, are announcing plans for removing or reducing certain restrictions on their populations.

Very importantly this does not mean walking away from the concepts of social distancing and reducing the density of people in any given area. The purpose of reducing human interaction to the greatest extent possible for roughly the last month was to break the chain of transmission. By doing so, we did reduce the rate of new infections which was especially important for at-risk people and thereby ensuring that there were adequate medical resources to care for those who did become ill and maximize their chance of survival.

This goal was generally accomplished, as we were able to navigate the top of the epidemic curve without breaking the healthcare system in most areas. To be sure the system was stretched to the limit in some places and without question, there have been many deaths due to this disease.

If governments are not attuned to their local statistics, there is nothing inherent about the disease or the environment that would definitively stop the disease from going right back to the higher levels of infections seen last month. We do not likely need to keep the economy in cold storage, but people must continue to be vigilant in their practice of social distancing, monitoring themselves for symptoms, and quarantining or isolating themselves if they are closely exposed or infected with the disease.

Governmental orders in either direction do not change these facts, but if we are all good about practicing these measures, most likely to include wearing masks in public and semi-public locations, the economy can get back to business.

Asia, the United States, and most of Western Europe begin to enter this next phase of managing the epidemic there are still regions of the world experiencing significant increases in cases.

Since April 26, 40% of cases outside the United States have come from just 6 countries:
• Russia
• Brazil
• Peru
• India
• Saudi Arabia
• Mexico

Globally more than two-thirds of countries are seeing cases on the decline or plateauing but still, 53 countries have daily count case counts that are increasing.

At the other end of the spectrum, a number of “island nations” (or close to island nations) such as New Zealand, Hong Kong, and Singapore have virtually eliminated new infections except in new arrivals. They have done this by requiring tight quarantine of anyone coming into the country and aggressively testing, isolating, contact tracing, and quarantining any patients or patient contacts. The key feature has been the near-complete closure of their borders enabling good public health measures to work. This would be very difficult to replicate in large countries with significant inter-regional travel or countries with open borders, although it does demonstrate that intensive detective work to trace all close contacts of newly infected patients and get them into quarantine if warranted can be a game-changer once the level of infections is low enough to effectively do this.

These last two weeks have seen major emergency use authorizations for high volume systems addressing both presence of virus and, separately, the presence of antibodies to the virus. The former will enable much more efficient identification of new cases and public health measures to decrease spread from these cases, which the latter will begin to give us the knowledge we need to understand if, as we expect, you have some degree of immunity once you have had the virus. It is still critical to know, however, that this has not yet been confirmed. While we expect it to be the case THERE IS NO DIRECT EVIDENCE THAT SHOWS THE PRESENCE OF ANTIBODIES CONFERS IMMUNITY. Please do not get a positive antibody test and assume you are immune then put yourself at risk of infection or worse infecting others!

Remdesivir was approved by the US FDA under an Emergency Use Authorization. This is not a final approval, but it does allow wider use without a case-by-case approval requirement. Unfortunately, Remdesivir is administered only intravenously and not in adequate quantities for large-scale administration. For the foreseeable future, its use will be for patients requiring hospitalization, where it does appear to have important impacts. Controversies regarding Chloroquine and Hydroxychloroquine persist with multiple studies both supporting use and showing high risk with little benefit. Importantly, there is emerging research that is showing some ethnogenesis traits that may influence why the disease affects certain populations differently and may also explain why chloroquine and hydroxychloroquine are showing different effects in different studies…it may be related to certain ethnicity associated genetic patterns, but this is still early research.