Cases, hospitalizations, and deaths all continue to decline in the US, although the rate of decline has flattened. Globally, cases and deaths have increased – not at a high rate – only in the upper single digits on a percentage increase basis over the last two weeks, and this has been led almost entirely by Europe.

What is driving the cases in Europe, as well as the rest of the world, is still BA5. While there has been significant press over the last week given to new omicron subvariants XBB, BQ.1, BQ.1.1, and BA.2.75.2, with the exception of BA 2.75.2, these are all derivatives of BA5, and the current bivalent vaccine provides good coverage. So far at least, these BA5 subvariants are simply replacing BA5 with a slightly more infectious version, but with no evidence of increased virulence. BA2.75.2 is the one that is not a BA5 derivative, and it is showing some evidence of more rapid displacement of BA5, but not at an overwhelming rate and without evidence of increased virulence or added enhanced escape from the original vaccine formulation.

Looking around the world, every region apart from Europe has continued to see a reduction in cases, most notably Asia, where the hotspots from the last month or so, with the exception of Taiwan, have seen a reduction in case rates and evidence of social impacts.

There has been some sensationalized reporting over the last week about a more severe strain spreading from Singapore, but this was dismissed as hype earlier this week by a strongly worded statement from the Singaporean government. Many outlets are still carrying the story, but these tend to be more tabloid outlets and not mainstream media. Bottom line is that there is no unusual outbreak in SE Asia.

Within the US, the impact of COVID continues to decline with 80% of US counties in the CDC “Green” (or “low”) Community Impact level and only just over 2% remaining in the “Red” (or “high”) level. Conventional wisdom continues to warn that this may be the calm before the storm of a new winter wave, but what gets less coverage is that there are also good reasons to believe that whatever winter wave that may hit will be significantly mitigated by other factors.

Supporting the concept of a concerning new wave are five main factors:

But there are also five major mitigating factors:

These factors tend to indicate that even if the pundits are right and case numbers do increase, the impact will likely be substantially less than in previous waves.

Somewhat more concerning is that with this minimal data on effectiveness, especially long term, some governmental organizations appear to be moving towards adding COVID vaccination to the list of required childhood vaccinations. A US CDC committee voted this week to add COVID vaccination to the list of childhood vaccinations that the US government will underwrite for low-income children and the Advisory Committee on Immunization Practices is scheduled to vote on October 20th on whether to include COVID vaccination on the childhood vaccination schedule. If this happens, expect that other governmental organizations will begin to require COVID vaccination as a condition of school entry. California, for example, has already initiated the rule-making process to make this requirement. Our concern is that this is happening before there has been any full analysis of data, or even time to collect data on the safety, efficacy, and impact of the newer vaccines on children, and published data on the efficacy of the original vaccines for children has been minimal.

On other prevention issues as we move into winter, despite the new subvariants, for those at high risk, prophylactic long-lived antibody preparations continue to be effective as does the “Swiss Cheese” approach to prevention as has been previously outlined. Of note, while we have learned that omicron is not effectively transmitted by surfaces, we are moving back into flu season, and flu is clearly transmitted by surface contact, so individuals and organizations should again step up their attention to surface and hand hygiene.

On review of treatments, there are no significant new treatments, but that is primarily because Paxlovid continues to be highly effective and well tolerated. Treatment research will certainly continue in case a resistant variant appears, but for now, Paxlovid is working very well for those at risk of severe disease.

As has been noted in previous updates, there is good reason to expect a higher-than-normal rate of flu this year, so getting your flu vaccine becomes very important. While the vaccine has only marginal effectiveness in preventing flu, it does a very good job in preventing severe illness, so everyone should get a flu shot. In past updates, we have recommended holding on flu shots until mid-October…well, we’re here. Additionally, just last week, the rate of flu ticked up, hitting the level that traditionally demonstrates the start of flu season. This is roughly a month earlier than when we typically reach this level, so it is definitely time to get the vaccine. Do not put it off any longer! 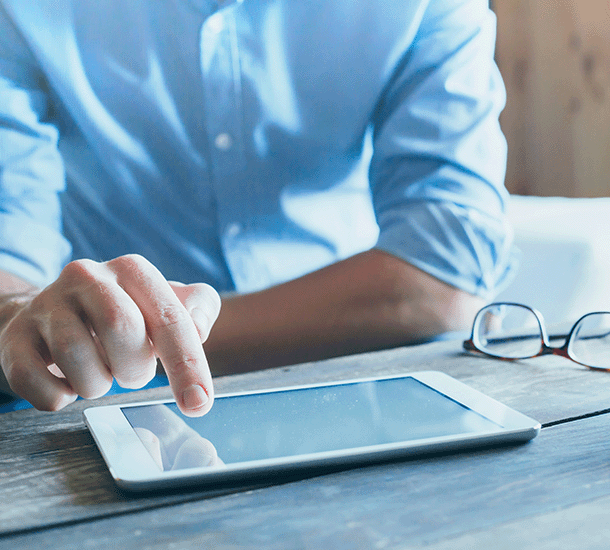 We are expecting to see the current low levels of flu activity will end and we will start to see the typical early signs of flu season.