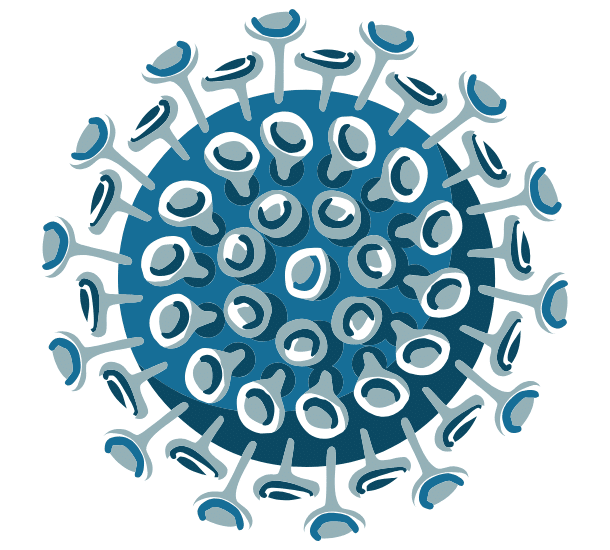 This pandemic cannot be looked at as a single international epidemic, but rather as a series of linked regional epidemics. Over the last 2 weeks, several countries have dropped to extremely low, almost negligible, incidence level while other regions are seeing new highs.

Some of the prominent countries in the low incidence group include:

While these countries are seeing lows, the current epicenter of the pandemic has moved to Latin America and the Middle East:

In the low-incidence countries, many infection controls are being relaxed, but importantly, not abandoned completely. Social distancing remains important and they all remain vigilant against imported cases meaning international travelers will be closely scrutinized.

Within Europe, only Poland and Sweden do not appear to have passed their peak. As you may know, Sweden was the only major country to pursue a strategy that did not include a significant “stay-at-home” period. This appeared to be working well into June, but over the last 2 weeks, their case counts have increased by about 50%. Although their hospitalizations and deaths have continued a steady downward trend, raising the question as to whether the case count increases are mostly due to more aggressive testing. In short, while case counts raise questions, it appears that the Swedish strategy may be working in terms of the statistics that matter most.

Rounding out this discussion of the current situation, many are concerned that China may be experiencing a Second Wave with a new market-based outbreak in Beijing. It is difficult to ascertain to what extent any of the outbreak data coming from China is credible. Independent observers note significant new neighborhood lock-downs in China. Due to the lack of verified information, the full extent and implications are difficult to understand. Flights to China were scheduled to restart this week, but it is unclear at this point if that will happen. Until we know more, we cannot come to any conclusions as to what this means for the possibility of a second wave in other parts of the world.

A major question on many people’s minds right now is if COVID-19 has resurged in areas that have reopened. Unfortunately, the data is mixed on this. In many areas, especially in the United States, case counts have seen modest increases since reopening started, but generally speaking, hospitalizations and deaths have not picked up. Interpreting the case data is made more difficult by the increased availability of testing. Outside the US, the relaxation of restrictions has generally seen continued downward trends in all key categories.

As you are seeing the data, you may ask why areas seeing increased case counts are not dialing back up on restrictions. An important concept to remember is why heavy restrictions were instituted in the first place. In early March, case counts were growing exponentially in many areas, giving credence to the many models that predicted catastrophic overwhelming of healthcare systems. Whether the models were overblown, the draconian restrictions worked (and they certainly played a role), the healthcare systems in most of the world were able to handle the load. Throughout this period, governments around the world have built more capacity and now we are beginning therapies and treatment approaches that are saving lives and reducing hospital stays. Also very importantly, we have all learned the importance of protecting the most high-risk patients in society. With all of this, there has been a decline in both death and hospitalization rates resulting in increased availability of hospital capacity. With that, the ongoing risks associated with shutdown economies play a greater role in governments’ calculations.

Until we have better anti-viral medications and vaccines, we will not be out of the woods. Almost all governments will continue to highly encourage significant social distancing and minimization of large gatherings. But with stability in care capacity and protection of the most at-risk, it is reasonable to expect that stay-at-home orders are unlikely to be reinstated.

Late last month, we reviewed the various tests that are available for COVID-19. At the time, there were significant shortages of all tests and the data regarding antibody tests was mixed. Since then, as antibody tests and the swab tests have become more available, the market is flooded with providers and laboratories offering tests. As we are reopening more businesses, some employers push employees to get tested to make sure they are “COVID-free.”

If you don’t take anything else from this week’s post, please remember that no test ensures someone is COVID-free. For the swab testing or PCR tests, if you are not exhibiting symptoms, the only thing that a negative result can tell you is that you are not likely, in the following two days to exhibit symptoms of an active infection. Given that the percentage of people who are in that situation is tiny at any given time, the problem is that for an asymptomatic person, a positive test is more likely to be a false positive. Also, a negative test doesn’t guarantee that you are not already infected, but just not quite to that pre-symptomatic but infectious phase. For that reason, the main use of PCR testing is still for confirming if someone with symptoms has COVID-19.

Several providers are offering antibody testing without clearly telling people what the results mean. Most importantly, a negative antibody test can NEVER ensure you are not infected. Also, a positive antibody test will never confirm that you are infected. While increasing data indicates that the presence of antibodies is associated with some level of immunity, major scientific organizations say otherwise. The CDC and WHO have stated that the presence of antibodies does not imply resistance or absence of infection.

An issue that is becoming increasingly important as society begins to re-open is the impact of COVID-19 on the blood supply world-wide. The impact has nothing to do with the infection itself. There is no evidence that respiratory viruses like SARS CoV-2, can be transmitted by transfusion. The problem is that people are not donating blood at typical blood drive locations. This has driven the blood supply to dangerously low levels. While everyone was staying home and not getting in accidents and surgeries were greatly reduced, this has not been a problem, but as society is reopening and both accidents and surgeries are increasing, this is a critical situation. Please, if you can, consider donating blood. There is almost always a blood donation center nearby and they are taking every precaution to keep their donors safe.

Hydroxychloroquine, now one of the most politicized medications in history, has had it’s FDA Emergency Use Authorization withdrawn. The reason is that multiple studies, some good, others severely flawed, have not found a benefit for prophylaxis or in late-stage disease. Several people argue that from early on, that the role of Hydroxychloroquine is in early-stage disease in conjunction with Zinc. Studies addressing this have not been completed, although some are ongoing. In the interim, the withdrawal of the EUA does not mean that Hydroxychloroquine is no longer available on the market. This only means that any use related to COVID is “off-label.” Off-label uses of licensed medications are completely legal and happen every day. This does mean that physicians lose some liability protection in case of a bad outcome.

On the good side, one of the most common steroid drugs, dexamethasone, has been found beneficial in the late-stage of COVID-19. You may recall that earlier in the pandemic, steroids were found to be detrimental. These latest findings do not say that steroids are good in all phases of the disease, but only for the ill who are experiencing a “cytokine storm” of acute inflammation.