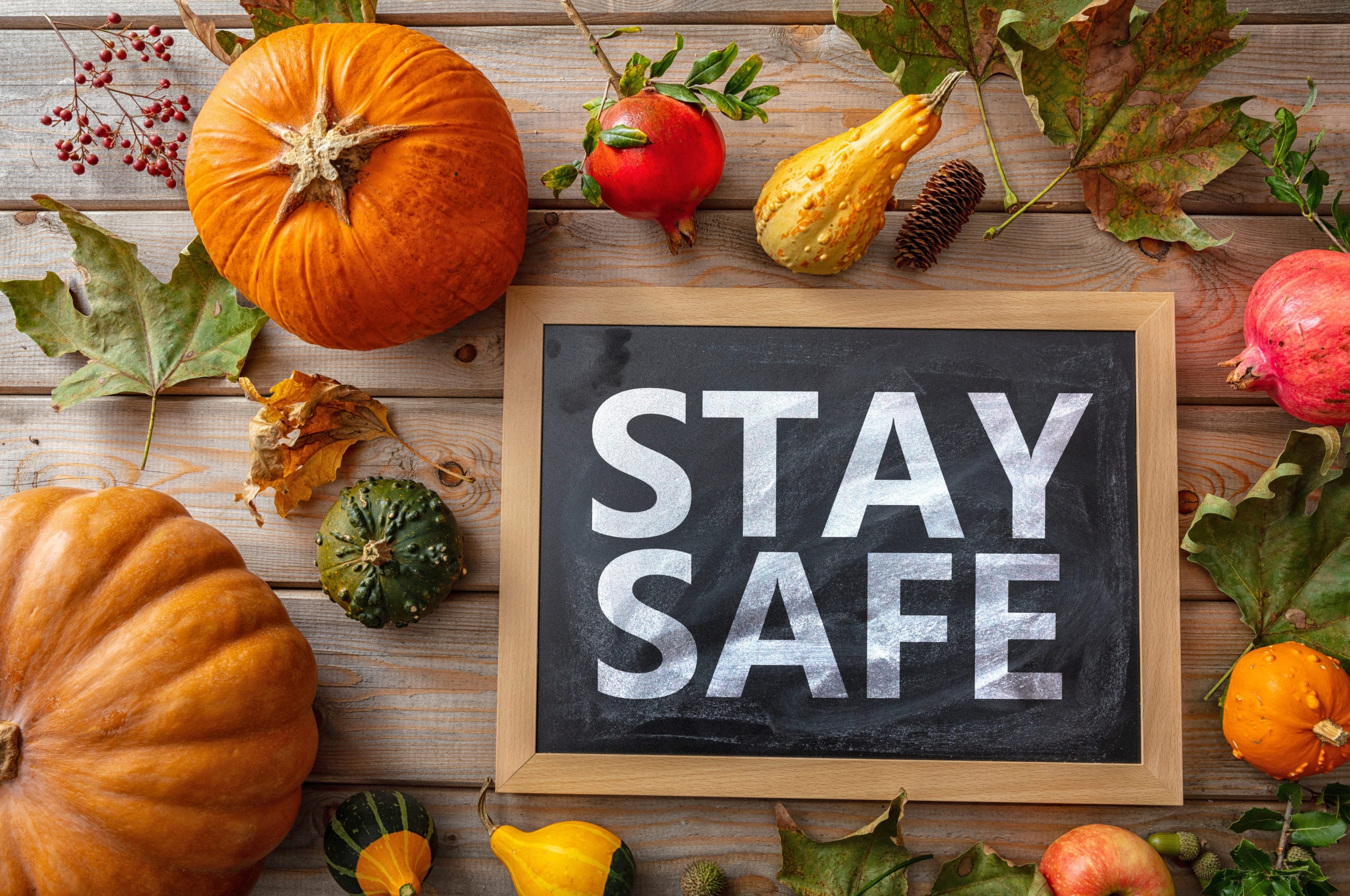 Globally, the number of new cases has increased for seven consecutive weeks after much of the developed world reached down to almost negligible levels in late summer. As you can imagine, many theories are being proposed as to the reasoning for this increase, and the reality is that there are many components with most leading back to some degree of “pandemic fatigue”.

As case numbers dropped in much of the world, many people began to question the need for any type of mitigation. This has been especially true among younger people. A big issue has been that within their own circle of friends, these young people are not seeing people sick with the disease. Yes, most people know someone who has had it, but most of these young adults do very well, so their friends don’t see the importance of disrupting their lives for something that doesn’t appear that severe.

That logic is not completely unreasonable, and, in fact, there have been advocates of letting 20 somethings, and maybe even 30 somethings just go about their business, recognizing that many will become infected and get us closer to herd immunity.

The problem, however, is that we are increasingly seeing spillover to the older populations. While the greatest rate of increase has been in younger people, we are seeing proportional increases in case numbers in older adults, also, through a combination of family or caregiver interactions as well as these older adults’ own degree of pandemic fatigue.

A few weeks ago, it was not a foregone conclusion that there would have been a fall wave IF people did not let down their guard and maintained their vigilance in mitigation techniques. Unfortunately, when we look at what has happened on college campuses and when we look at steadily increasing travel rates, people are not maintaining vigilance.

Also concerning is that hospitalizations and death are also increasing, but nowhere near the rates, we saw in the initial spring waves. An important thing to keep in mind with hospitalization rates, especially, is that some of the successful treatments are so far only available to hospitalized patients.  This is driving many early, but short hospitalizations, especially in the US and Europe as less sick patients are admitted, receive 2 to 3 days of treatments that are only available in the hospital, and then, they are discharged to recover at home. This is driving up hospitalization rates, but keeping down hospital days, intensive care admissions, and death rates.

The US Government announced that as long as the FDA approves Eli Lilly’s monoclonal antibody therapy, the government will purchase 300,000 doses in order to ensure free or low-cost availability to all who could benefit. The EUA appears to be progressing but is held up over the issue of the dose that is required. Lilly maintains that a dose of 700mg would be adequate, based primarily on computer modeling, but the FDA says that the most applicable study that shows success used a dose of 2800 mg. This four-fold difference will clearly have a significant impact on cost and availability, but the issue should be worked out quickly.

Regeneron, the developer of the other monoclonal antibody therapy that has a EUA pending, announced results of a new study that showed early outpatient administration of its’ product cut outpatient visits in half generally and by 3/4ths in adults with risk factors for severe disease. This confirms earlier initial findings and will likely generate a new EUA for earlier use of the therapy as well as reinforcing its current EUA application.

Moving to prevention issues, the biggest immediate issue is new lockdowns in Europe, both France and Germany have announced that at the end of this week they will be reinstituting the severe lockdowns and home restrictions for all but essential activities similar to what was done in the spring. The UK has so far said that it will rely on a public campaign to remind people of the importance of masking and other mitigations.

Significant attention has been given to the increasing amount of in-Europe travel, especially in late summer and early fall with a discussion of the intra-European travel ban or tightly enforced travel quarantines which would likely have a similar effect in decreasing all but essential travel. In the US, states are once again increasing the number of other states from which they require quarantines on travelers.

With these new bans, however, there are increasing questions about whether those who have had proven COVID-19 disease and have antibodies should be exempt. So far the CDC, the European CDC, and the WHO have all said that the data is insufficient to say that presence of antibodies are adequate to demonstrate a sufficient reduction in the risk of being infected and infectious.

This may be starting to change however as a 30,000 well-managed study in New York demonstrated that the vast majority of even mildly infected individuals demonstrated robust antibodies that have remained stable for the five months that they have been followed to include over 90% demonstrating neutralizing antibodies which are clear evidence of protection. For the less than 10% that do not clearly demonstrate neutralizing antibodies, there are other components of the immune system that will work to decrease susceptibility to infection while also keeping down the viral load.

This is important because a high viral load is one of the critical components of a “super spreader” that has played a key role in this pandemic. Senior infectious disease specialists think that the CDC may be willing to acknowledge these findings in the near future. This will create difficult sociology issues between a population of people relatively free to travel locally and distantly and a larger population who remain under restrictive rules or recommendations.

The bigger longer-term prevention issue is vaccines. There is no new significant news this week. While it does not appear likely or even possible that any vaccine will reach EUA status before the US election, announcements in the first two weeks of November appear increasingly likely. Many authorities are playing down the role that vaccinations will have as they point out that we will have no evidence that these vaccines will prevent serious illness or death until the middle part of last year. Others, however, point out that the same argument was made against measles vaccines 50 years ago. There was good evidence that the vaccine was safe and decreased the incidence of measles and it was approved on this basis, but it was years later that there was enough evidence to prove decreased severe disease and less death. These advocates make the point that the history of vaccines has shown that in almost all cases if there is a reduced incidence of disease, there will be a reduced incidence of severe complications.

Year-end holidays are traditionally times when people travel distances to reunite friends and families, or even have simple parties to celebrate the milestones of another year. These types of events are exactly what fuels COVID-19 outbreaks and even spread as people take infections back with them when they go home. Err on the side of caution when it comes to holiday gatherings of all types. Minimization of indoor celebrations will be important for keeping the lid on COVID-19 as we enter the home stretch with vaccines beginning to roll out. If you must celebrate, try to do it outdoors where better efforts can be made for social distancing and wearing masks. In much of the Northern Hemisphere, of course, that’s a tall order, but keep in mind that you do not want a family or company gathering to be known for when a potentially serious disease got passed amongst the family or company.

← Prev: COVID-19 Prevention, Treatment, and Epidemiology Next: This Week in COVID-19, What We've Learned Since March →