Individuals & Families: An Update on COVID-19 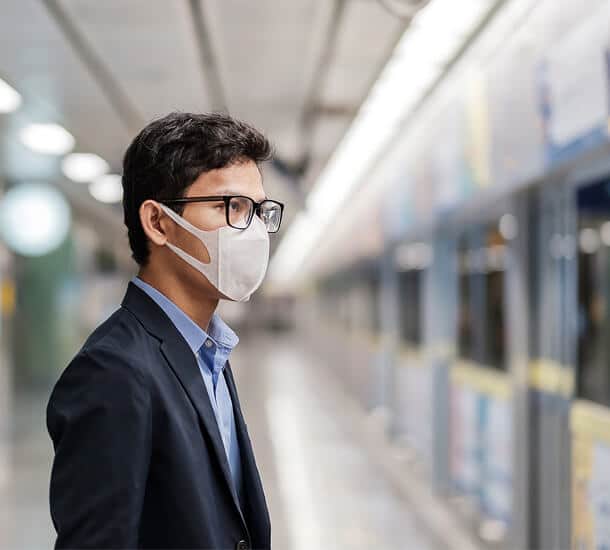 This updated addendum to our COVID-19 overview provides risk assessment and recommended actions for organizations to consider in response to the current outbreak. Please use this in conjunction with the overview for individuals.

This is an updated overview of the information that provides a general risk assessment and recommended actions for consideration in response to the current outbreak.

In the United States, the actual medical risk to individuals is still exceedingly low. The risk of social/economic disruption at some level, however, is increasing. The most important action now is keeping abreast of the situation through sources focused on facts rather than hype. Members planning international travel need to pay special attention to developments and recognize that the international situation and implications for freedom of movement will change daily.

Could this become a major international crisis?: Yes

Is it likely?: Originally, the assessment was “No”, but at this point, it has become a major international crisis. This exceeds the impact of the 2004 SARS outbreak and bares many similarities. For the reasons outline below, it should not be ignored.

At this stage, widespread infection is still limited to one region of China. What has changed since January, is that there are a number of regions of the world including very developed nations such as South Korea and Italy, with large-scale evidence of community transmission. Up until last week, there was no sustained community transmission in the United States, but on the basis of three cases in the Western U.S. without any links to known cases, an assumption has to be made that there is some degree of uncontrolled community spread of the virus. This is not a reason for panic, as will be outlined, but members should consider prudent preparatory planning in the event that this does become widespread.

Why is this virus so concerning?

This is a newly recognized type of virus. This novel virus, while still early in the characterization process:

What will determine if the coronavirus becomes a problem I need to worry about?

The impact of the virus must be considered on 2 levels:

The degree of social disruption will depend on the ability of public health systems to:

Why aren’t all viruses this concerning?

Viruses are constantly evolving. These evolved viruses rarely cause us concern because they do not affect humans. Even if they do, they most often do not easily pass from person to person in general commerce, are controllable by a drug or vaccine, or only cause minimal illness. Often, we know what carries the disease (an animal or insect) and can control that carrier, or the disease is only transmissible when the affected person is obviously ill, making isolation easier to carry out.

Aside from the medical risk, some people may wish to consider social- disruption risk. Remember that even within the epicenter in Wuhan, food supplies and utilities have continued in operation. The availability of certain medical supplies, however, has been limited. Some considerations that will make people more comfortable include:

We will pass along additional updates as they become available.

← Prev: Corporations & Organizations: An Update on COVID-19 Next: ESPN Radio: Dr. Bill Lang on the Implications of COVID-19 on Sporting Events →