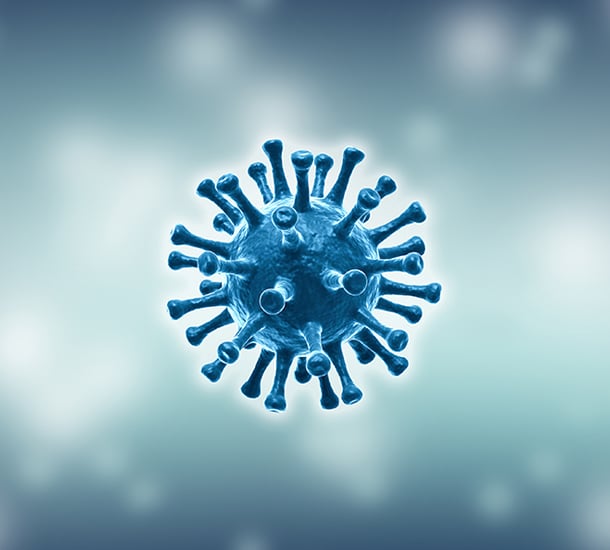 This week has seen significant decreases from peak case and fatality rates in much of the world, although in terms of countries, there are still 66 countries of various sizes where daily case counts continue to increase. While global data is difficult to completely trust, it appears that death rates are down to about a third of the peak from late last month

With just over 4% of the world’s population, the US has reported over a quarter of the world’s cases and deaths. There is no good explanation for why this is the case as the US was not significantly behind the rest of the developed world in taking the initial and then even the more complete protective measures. The US, followed by the UK, have case rates far out of proportion to most other developed nations. This is an area we will be following closely over the coming weeks.

Something to keep in mind, are the reasons that were established for establishing stay-at-home guidelines in the first place. The tag-line was “flatten the curve”. We needed to do this in order to minimize the chance of cases of seriously ill people overwhelming our healthcare system, resulting in deaths from our inability to provide care, not just from the disease process, itself.

The concept was that if we simply keep as many people as possible from having contact with other people for at least the length of a full incubation period, the virus would just about die out. We knew that we could not prohibit all human contact, but a short period of “the hammer” would get the transmission rates down to a manageable level.

Now, we are almost 2 months into this and we have enjoined the debate of emerging from the hammer restriction. As people became ingrained with the concerns outlined above and anyone suggests that we relax various restrictions, the natural question that forms in most people’s minds is: What has changed that will make it so our loved ones are safe? We still don’t have significantly effective drugs to combat the virus, we still don’t have a vaccine, and we are nowhere near having enough people in the community who have had the disease that we can achieve herd immunity.

The concern is that if we back off on the interventions we have taken, including the strict stay-at-home, we will have more infections in the general population which will inevitably result in an increased number of deaths in the vulnerable population than we will have if we remain in strict “stay-at-home.” This is most likely true. As the Kaiser Foundation noted, there are 91M people in the United States alone who would be considered in the vulnerable groups. The concern is that is too many people to “protect” while the rest of society goes about its business.

The other side of the debate is that both global and domestic economies are taking tremendous hits, with near depression-level decreases in GDP and employment and that without getting people back to work, we will have a widespread loss of individual resources resulting in people losing homes and life-savings and so many companies going out of business that even when we do emerge, there will be such loss of jobs and decreased demand, that it will take years to rebuild.

As you consider these two dimensions of the argument, it is important to recall the characteristics of the virus and the disease and consider that there are really two separate risk factors to consider.

First, what is your chance of contracting the disease, and second, what is your, or your family’s chance of getting severely ill? Those are two separate questions.

Anyone individual’s chance of contracting the virus, in most parts of the world, is still relatively low: Total confirmed cases in the US, for example, are about 4.2 out of 1000 people over the last 3 months which in most cases has included the peak of the curve – which means that more than 50% of the people who are going to catch the infection already have (excluding the second wave potential). Out of that number, we know that 80% will not require medical care, about 15% will get medical care on an outpatient basis and roughly 5% need more intensive support. So the raw chance of getting severely ill from this infection is on the order of 2 out of 10,000 over the next few months.

But even that is not an accurate assessment of risk for most people. We know that the great bulk of the people who get the severe disease are those who are over 65 and with significant other diseases. In New York City, for example, over 94% of people who required hospital care had significant other health issues and the data does not say what percentage of the remaining 6% were elderly, but it’s safe to assume that a large number were elderly. So with that, it means that for the average person without significant other diseases, the chance of catching the infection and needing hospital care is on the order of 1 out of 100,000.

As you have heard me note in the past, we are likely well undercounting the actual number of infections, but we are at this point, picking up most cases and the various statistics I used above are based on identified cases. The importance of the undercounted number of infections is that most of these undercounted infections will contribute to herd immunity which will serve to lessen the intensity of any potential second wave in the fall.

That summarizes the two sides of the debate as well as the information on what is the real risk to non-elderly healthy population: If we back off on strict measures, especially for healthy younger adults and children, we will inevitably have more deaths in the vulnerable population, but if we don’t back off, we will do long term damage to both family and company well-being.

A couple of other interesting developments this week: