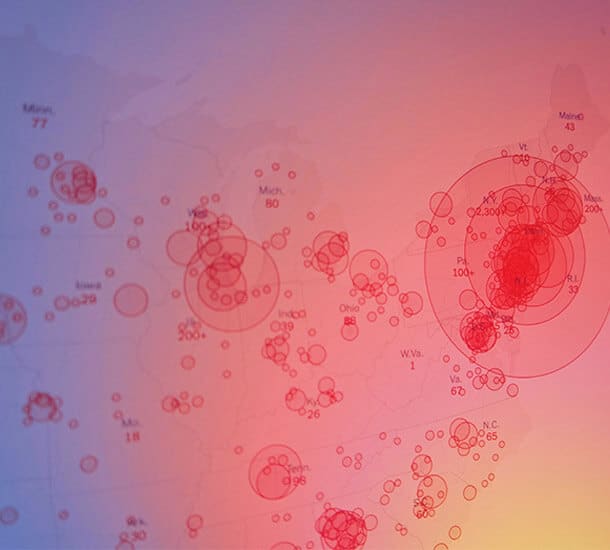 This week has been the institution of highly recommended or legally enforceable strict social distancing across much of the US. 14 states have ordered that all residents stay home except for essential business (which includes obtaining food, fuel, and prescriptions)

Of course, that would be in a perfect world, as there are rare cases where someone remains infectious for more than 14 days, and there will inevitably be some person to person contact, so at least some transmission will occur, but if we can eliminate almost all transmission through this method, then we can use testing, contact tracing and continued emphasis on reasonable personal and facility hygiene and continued, but more limited social distancing to keep this in check until a vaccine is available.

Another big development this week:

An increasing number of reports are showing significant benefits from the use of the anti-malarial Chloroquine and its relative Hydroxychloroquine. There is not enough data yet to say that these are game-changers, but many are optimistic about seeing its benefits.

Over the next two weeks, we’ll have a good idea if we are at the beginning of the end.

Other key points this week:

Corporations should be mindful: