This Week in COVID-19, Epidemiology, Holidays, and Vaccines 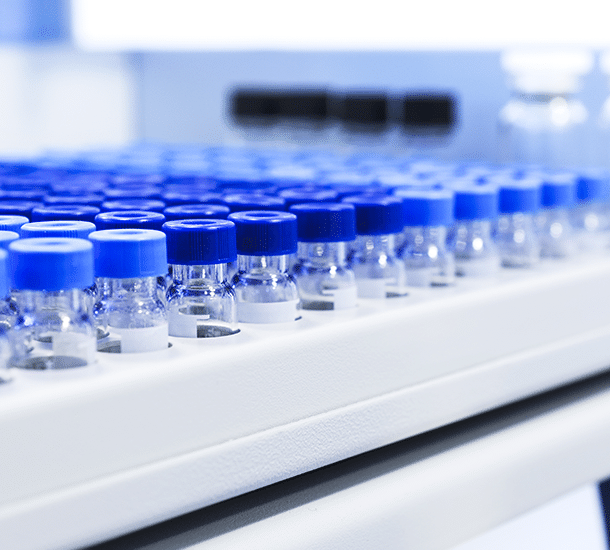 There really is no significant change from last week in most of the world. In the Americas and Europe, we are still seeing a significant increase in the number of cases. Fortunately, the rates of severe disease and death are not increasing at anywhere near the same rate, but this has led to an increase in hospitalizations and deaths throughout the Americas and Europe. In the United States, this has been a more uniform increase throughout the country which has not led to the degree of concentrated strain on health systems that we saw in the spring. In Europe, there is a significant strain on the health systems in many countries, especially looking at intensive care beds, as the European approach to health care services has not had the same ratio of intensive care beds to the population as seen in the US.

Looking at the daily case rates in Europe, there is some early indication that the rate of increase may be peaking, although it is very possible that this is just a matter of reporting delays. Based on the general history of epidemics and epidemic curves this would be the time when you would be expecting to see a peak, but we will know better over the next 2 weeks. In the United States, we cannot say the same as there is no significant evidence of change in the upward trajectory of case rates in most states.

This concern about high case rates is a good lead-in to the discussion of how to best handle the upcoming holidays. The days around Thanksgiving are typically the most heavily traveled days of the year, resulting in packed planes, trains, and highways. While the overall number of travelers is projected to be decreased this year, the capacity, especially in commercial air travel has also been significantly decreased meaning that planes will still be packed. Driving is still the safest option for traveling this season.

From an infection control standpoint, the best approach would be to forego large holiday gatherings this year, but many people are going to choose to have their holiday gatherings. Additionally, many universities have rearranged their schedules this year such that the semester is ending just before the Thanksgiving holiday. This means that there will be significant travel and reuniting of students with their families. So, the issue is these reunions as safe as possible.

This comes down to risk reduction, not risk elimination, and it is important to balance how much risk a family can tolerate. A healthy younger family with no recognized high-risk factors associated with COVID-19 can accept a bit higher risk than a multigenerational family where some of the older members have chronic diseases. The only accepted way to virtually eliminate risk is a 14-day strict quarantine, but for most families, that is simply not practical.

People should also be careful when using transportation this season. Flying itself is reasonably safe, even in the packed airplanes that I just talked about but getting through the airport and on and off planes given the typical crush in the aisles is a bit riskier. It goes without saying that everybody should wear a mask throughout any travel experience, but in addition to that: Stay outside of crowded waiting areas for as long as possible. When possible board a plane last and get off first. If you are not in that part of the plane, then stay in your seat and not packed into the aisle until it’s your turn to get off.

When travelers arrive at their destination, stay separated from the people who live at that destination for about 5 days. Quarantining before integrating completely into the environment reduces the risk of an unrecognized infection by about 50%. If you are in the position where you can add a PCR test at the end of that 5 days, you can reduce the risk by another 25% or so. Please note that the rapid antigen tests are not good as a screening test. Instead, a test like the mail-in vault saliva test can provide results in 48 to 72 hours especially if there is no weekend in the middle of that.

The combined effort of Pfizer and BioNTech announced that their vaccine has a 90% protective efficacy in vaccinated individuals measured a month after their initial vaccination and 7 days after their second vaccination. This is huge news and basically means that there is a 90% lower chance of infection if exposed. The consensus had been that even if the effectiveness data only reached 50%, that this would be enough to move forward with a vaccination program. Just as a point of comparison: Over the 5 most recent flu seasons that we have final data on, the best efficacy of the flu vaccine was 48% in 2015, and the lowest efficacy was only 19% in 2014. The 30,000 or more vaccine recipients that this is based on is a reasonable sample size, but the real-world data will most likely be slightly different. Additionally, this analysis for the 90% figure was showing the effectiveness in preventing any infection among trial volunteers, but, vaccine effectiveness is not merely looking at did you get infected or not. Typically, vaccinated patients who do still end up becoming infected have a much lower chance of severe disease, so the real benefit is likely even better than the 90%.

Additionally, the vaccine being developed by Moderna is very similar. Moderna has announced that they have reached their initial analysis thresholds and they will be reviewed by their independent data review team very soon. They have not released any results yet, however, and it would not be at all surprising to see similar numbers, but we will have to wait and see.

So, what does this mean, practically? Pfizer indicated that they still want to get a couple of more weeks of data before they proceed to an emergency use authorization application, but because the FDA has been monitoring this process throughout, most authorities believe that approval will come quickly after the application is made. Pfizer has indicated that at least for the first couple of months they will be able to produce 20 million doses per month. Moderna initially indicated that they would be able to produce a higher number of doses once they have their emergency use authorization. Until we have more information on their data, it will be harder to predict their timeline.

Putting this all together, it still looks like the first vaccines outside of testing will be given during December with steadily increasing amounts over the course of the winter, and near-universal availability by early spring.

← Prev: This Week in COVID-19, What We've Learned Since March Next: This Week on COVID-19, Increasing Case Rates and Thanksgiving →