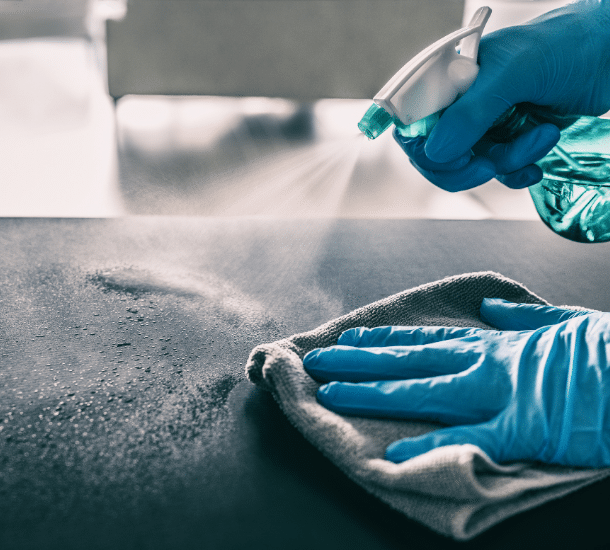 All pharmaceutical testing programs intentionally keep ongoing results close by to protect the purity of the study. When there is a potential adverse event, the managers of the study typically release that information rapidly to assure the scientific community and the public that they are putting safety first. This is exactly what happened yesterday. AstraZeneca working in conjunction with the University of Oxford in the United Kingdom had a single test subject who developed a significant medical issue at some point after being given the immunization. As is typical in vaccine trials, the details on the adverse event were not released, but as is also typical of trials, the information did leak out. At this point, the indications are that this single patient developed transverse myelitis.

Transverse myelitis is an immune system-related inflammation of the cells that surround and nurture nerve fibers. When these cells become inflamed the nerve fibers do not function appropriately. In most cases, the trigger for the immune reaction that causes transverse myelitis is not known. Past research has shown that the incidence rate for transverse myelitis in people who have been vaccinated does not appear to be different than populations who have not been vaccinated. The same researchers note that the timing of onset does give the impression that there may be a relationship between certain immunizations and this very uncommon immune reaction. Despite what you may find on the internet, the direct connection to existing vaccines has not been proven, and any association is at an exceedingly low incidence level.

Many researchers do believe that there may be a very low-level association between unusual immune reactions and vaccines. It is not stretching to believe that this case could possibly be vaccine-related, but it could also be a simple coincidence. Over the next several days, a board that is completely independent of the vaccine developers will be pouring over the data on this patient and all the other patients who have received the vaccine to look for any indication that this could represent a pattern. Most observers expect that no direct link between the two will be found, and as it is with many other vaccines, the scientific community will have to look at larger numbers of post-marketing experience to ensure that this uncommon event does not show an increased incidence later on.

This incidence is exactly why no one has put all their eggs in one basket in terms of vaccine development. Expect the trial on this AstraZeneca/Oxford vaccine to restart after a short and appropriate delay.

There are still 2 major vaccines in phase 3 trials with no adverse information published. These vaccines are the messenger RNA vaccine from Moderna in conjunction with the US National Institutes of Health and another messenger RNA vaccine from BioNTech of Germany in conjunction with Pfizer. Initial results on these late-phase trials are expected as soon as next month and large-scale manufacturing is already beginning to ramp up to be ready as soon as a vaccine has emergency use authorization. In addition, the US pharmaceutical company Johnson & Johnson in conjunction with a Boston area medical consortium announced they are nearing the end of phase 2 trials for a vaccine based on previously developed cold virus technologies. They expect to begin phase 3 trials this month after receiving warp speed funding from the US government similar to the previously noted vaccines.

At this point, we are still on schedule for large-scale vaccination programs to begin before the end of this year.

Over the course of the summer, the rates of disease went down dramatically across most of Europe while the US experienced a second wave. Over the past 2 to 3 weeks, the rates in the United States have fallen consistently, although not as dramatically as the summer rates fell in Europe, now the rates in Europe especially Spain and France are climbing again. Based on the 7-day average of daily new cases, most of Europe remains better off than most of the United States, but the curves are going in opposite directions. Many authorities believe that the good data from the early summer in Europe led many to feel that the worst had passed, and they let down their guard. In the US, with rates up in many states, travel has remained somewhat curtailed with people staying close to home. This combined with people understanding the importance of masking and physical distancing has resulted in the decreasing incidence we are seeing in most US states. A somewhat concerning fact however is that the transportation security administration reported that Labor Day weekend saw the busiest travel days for the airlines since the crisis began. This surge in long-distance travel could result in increased rates of infection over the next week to 10 days, similar to what was seen after Memorial Day in the US.

With all of this, it is still very important to keep in mind the steadily decreased death rate which is most recently reported at about 730 deaths a day in the United States and down about 65% from the peak of around 2100 deaths per day in mid-April. That of course is still too many, it is important for all of us to maintain our vigilance to include wearing masks in public, maintain physical distancing, and minimizing travel as we learn from our experience in early summer as well as the European in late summer.

Unfortunately, there has been little new research published to better characterize surface transmission since the studies from mid-spring. In most case tracing, the role of person-to-person transmission has been confirmed with little implication for surfaces. Still, the studies do show that transmissible viruses will survive especially on smooth plastic surfaces as well as other hard surfaces for periods measured in days. This means that attention to routine cleaning and surface disinfection of high-touch areas remains important. Some of the measures that we discussed early in the epidemic including multistage cleaning of retail packaging before bringing it into your home as well as concern about clothing and food packaging appear to have been somewhat overemphasized. The US Food and Drug Administration made a clear statement that they do not view the packaging of food products as an efficient carrier of disease and experience has supported that finding. Additionally, studies have demonstrated that the virus does not survive transport on cardboard surfaces which is also a finding borne out of experience. There has still been very little study of the role of fabrics. However, studies on other diseases have been clear that fabrics are not efficient carriers of viruses.

In summary, when it comes to things that you touch, buy, or use, guidance at this point should be to be smart about continuing to use good hygiene practices. If you have someone in the household who has significant risk factors you should take extra precautions for them, but for the rest of the population routine surface, cleaning and hygiene have been shown to be adequate.

← Prev: Vaccine News, Recent Trends, and Quick Facts on COVID-19 Next: This Week on COVID-19: Vaccines, Antibody Therapy, and Testing →