This Week on COVID-19: The President’s COVID-19 Infection, and Planning for Holiday Travel 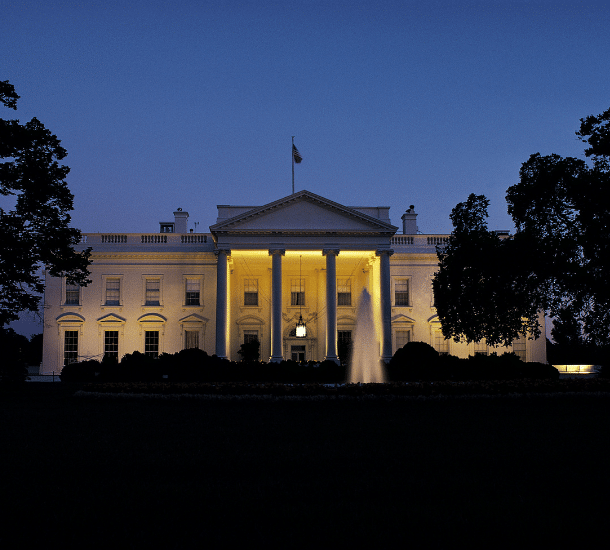 Most of the news of the last week has surrounded President Trump’s diagnosis and apparent rapid recovery from COVID-19. As of right now, we do not know where the infection occurred. The Leading candidate locations include events surrounding the nomination of Judge Barrett to the Supreme Court and the preparation for the first Presidential Debate. There is some degree of overlap between these two major events, but there were some people who were at one, but not the other. Regardless, there are a couple of key points that can be taken.

First, testing cannot “clear” someone from the risk of being infected. Testing requires a high enough level of virus in the sample for there to be a positive result. Generally, it takes two to three days from infection to reach that point. The fact that someone has a negative screening test does not mean that they will not reach that point in the next day or even just several hours later. Yes, testing can reduce the chance that someone is infectious in a short window after testing, but that window is often shorter than the turnaround time for the results. That is, except in the case of someone who is asymptomatic, which may be as high as 15% of all people who are infectious. In those cases, testing is the only way that an infectious person will be discovered. Considering all of that, testing is only valuable as part of a larger prevention strategy. In situations where it is critical to reducing the risk of infection, other mitigation measures must be employed in addition to testing.

As WorldClinic has demonstrated with bubbles we have successfully managed, the only time it is even conceivable to let down your mitigation guard is if the people in the bubble go through a test and quarantine regimen. Then, they are in a tightly controlled environment where no one, including support staff, go in and out without significant mitigation measures. Even then, with a critical location, some degree of mitigation is still advisable.

As far as the President’s course goes from here, remember that the CDC recommendation is NOT to continue testing him for the presence of the virus. In up to 20% of patients, they may continue to shed non-infectious viral particles that will test as positive on PCR testing. This does not mean that there is an ongoing infection or that the patient is in any way infectious. Instead of testing, the recommendation is to wait 10 days and if symptoms have decreased and fever is absent for at least 24 hours, there is no reason to continue isolation. Some patients continue to experience some symptoms beyond that 10-day period, but that does not mean they are infectious. We can expect much debate over this, but many would argue that the President is now significantly more likely to have some relative immunity to COVID-19. The CDC recommendations do not go that far, however.

In most of the world, the late fall and early winter are traditionally significant travel seasons and much more compact than the summer vacation season. Typically, this means packed airports, planes, trains, and roads. While travel will likely be much decreased this year, unfortunately, the travel capacity has also been cut, so there is still a risk of high density on the actual planes and trains. I have talked about planes before and can reassure you that not only is the ventilation on planes well designed for combatting an infection like SARS-CoV2, there is also an absence of significant evidence of transmission on planes. Note, that this absence of evidence only holds true when personal mitigation measures, especially including masks, are applied.

If you are considering travel plans, remember that not all places have an equal risk of transmission, and that risk of transmission changes with time and importantly with what you do at your destination. Mixing households from different places, and then separating them back to their original locations is a very powerful way to spread disease. Ideally, if your location has a significantly different risk level than where you are traveling, you may want to consider forgoing travel for just a few months until vaccines are getting out to the public.

The key numbers to remember, are 1, 10, and 25. These represent cases per 100,000 of the population per day and are ideally averaged over a 7-day period. Areas that are on the order of 1 or low single digits are fairly safe. Higher single digits up to 10 are still relatively safe, but mitigation measures become more important. 10 to 25 represents fairly well-spread community transmission, meaning that the virus is out there and you can catch it without knowing where your exposure was, so mitigation is critical, and greater than 25 is an area where you should not travel to.

For the United States, the Washington Post has an excellent COVID page, updated daily, that provides this data down to the county level (note that at the county level, it publishes counts for the last week, so the published number has to be divided by 7).  In Europe, the European CDC publishes a similar graphic with data to the provincial level. (they use color coding and different thresholds, but the 4-level principle is similar).

In both the US and Europe, the concern is rising about a second wave, and some larger level mitigation approaches are being reinstituted in several places. Take this information as a reminder that COVID-19 is not over and continued reasonable mitigation, including careful consideration of any travel until a vaccine is out, will all work together to get us through these next few months.

← Prev: COVID-19 Case Rates, Testing, and Vaccines Next: This Week on COVID-19: Halts on Vaccine and Therapeutic Trials →