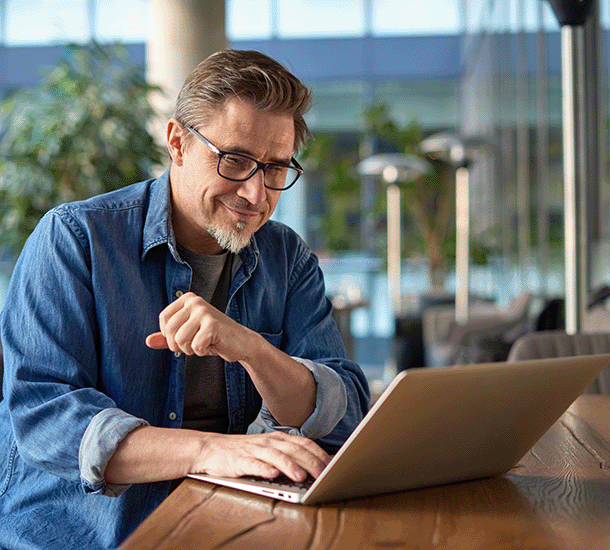 Globally, the long and slow COVID surge that began in late March of 2022, peaked in mid-July. Officially, this peak was the lowest in terms of reported cases since the beginning of COVID two and half years ago. We all know that’s probably not true as many of us had the sense that the real number of friends, family, and colleagues that got COVID over these middle months of 2022 was as high as at any other time, but these cases were appreciably different. Unless someone had some significant underlying condition or was very old, and especially if they weren’t vaccinated, this has been like dealing with the flu. Many were minimally ill, some were laid up for a week or more, but very few went on to worse outcomes. Currently, there is no region of the world with increasing cases, and only a minimal number of countries, only Russia, in terms of major countries, with any upward trend at all.

The major difference between now and the late first quarter, when the US and Europe saw major declines in case numbers, is that there are no storm clouds on the horizon in terms of concerning variants as with omicron or BA4/5 when they emerged in Southern Africa. That does not mean that a new variant could not emerge tomorrow, but so far in the BA4/5 era when a new variant pops up, it is rapidly outcompeted by BA4/5. We’re reaching the point where the likelihood of a new more concerning variant emerging may be comparable to one of the 4 major coronaviruses in the world spawning a new variant.

There have been a few news items over the last couple of weeks, with the biggest news being that the US CDC drastically decreased quarantine guidance. For the details, refer to last week’s blog, but the bottom line is that quarantines for exposure are no longer required (although masks are recommended after a known high-risk exposure), and the 6’/15 min tripwire for determining a close exposure has been demoted to being just one consideration in determining whether exposure was high-risk or not. Note that isolation guidance when you do have COVID was not appreciably changed, except that the requirement for a negative test was dropped in favor of purely time and symptoms-based criteria.

Regarding the new bivalent vaccination which addresses omicron, the White House last week expressed the belief that it would be ready in “a few short weeks” and then earlier this week, both mRNA vaccine producers filed applications with the FDA for authorization of these new formulations. If past practice is a guide, that would typically mean that the FDA staff review will happen this week, followed by a presentation to the advisory committee next week. Given that many people involved are likely on vacation and Labor Day in the US is just 10 days away, it would not surprise us if that schedule slips a week or so, but it is now very reasonable to expect authorization of these new vaccines by early to mid-September. The manufacturers tell us that they already have millions of doses ready to go, and we already have an effective distribution system and experienced vaccinators, so, while we may be optimistic, we would expect that by early to mid-October, everyone who wants and is eligible for an omicron-specific booster will be able to get it.

But that won’t be the final nail in the coffin for omicron. It will confer significant immunity even against mild infection, but likely only for several months, and it will help boost cellular immunity and protection against more severe disease for a much longer period, but the most likely outcome is that COVID-19 converts into effectively just one more coronavirus circulating in the world and most people will periodically catch it, just as most people get one of the other coronaviruses every few years. There are new vaccines on the horizon that may be able to impact that pattern, but those are still a couple of years away.

For now, though, we have made the shift to COVID being a societal nuisance, and no longer the scourge that impacted economies around the world.

While still a little too soon to say Monkeypox is on its way out, the peak in cases appears to have occurred about 3 weeks ago and the overall trend is down about 20% from the peak. Contrary to initial CDC pronouncements that “everyone is at risk,” further research has demonstrated that there are biological reasons why transmission is much more likely for the men having sex with men community. So, while it is possible for others to get it through unusual circumstances, the general public does not have to be concerned about transmission via casual contact or trying on clothing, or airborne exposure in public places. CDC has made moves to focus their public health education and vaccination programs and this approach is working. There are some major end-of-summer events coming up that raise concerns for these public health authorities, but with education and vaccination, while we may see a small spike in case numbers, no one is expecting a significant expansion in case numbers. And even at-risk communities should keep in mind that there has not been a single death in the US, and outside the US if you exclude endemic countries, deaths have been in the single digits.

That brings us to the last health issue of current concern, polio. While most people think of polio almost in the same status as smallpox; that is, eradicated as a concern, that’s not true. Polio still circulates in the world, and it is not at all uncommon for a non-trivial outbreak, even in developed nations, although until this outbreak, it had been considered eliminated since 1994 in North and South America other than rare cases imported through travel, without further transmission.  Today, most people think of polio as a paralytic disease, which it can be, although most cases just cause a mild flu-like syndrome. However, It is completely unpredictable who may suffer paralytic effects and there are few effective treatments.

The origin of this current epidemic appears to be through a known conversion risk with the use of live virus (oral) polio vaccine. This happens at a very low level, but in this case, it happened in communities with very low polio vaccine rates, and it is spreading through these communities. The general public who have been vaccinated is at exceedingly minimal risk since the vaccines are more than 99% effective, and remember that polio is amongst the vaccines that all of the US and most other countries in the world require for children without a special medical or religious exemption.

There are two major issues feeding this current outbreak: First, the random chance conversion to a transmissible form just happened to have occurred in communities in which many have religious objections to vaccination, and second, even outside of those communities, there are a non-trivial number of younger people who have never seen what polio can do and have chosen not to get vaccinated or not to have their children vaccinated. This allows the virus to get a foothold and spread. Fortunately, the public health community has great experience with managing polio outbreaks and will get this under control, but as long as there are more highly concentrated communities that resist vaccination, the outbreak will likely continue until it has burned through those communities and created high enough herd immunity.