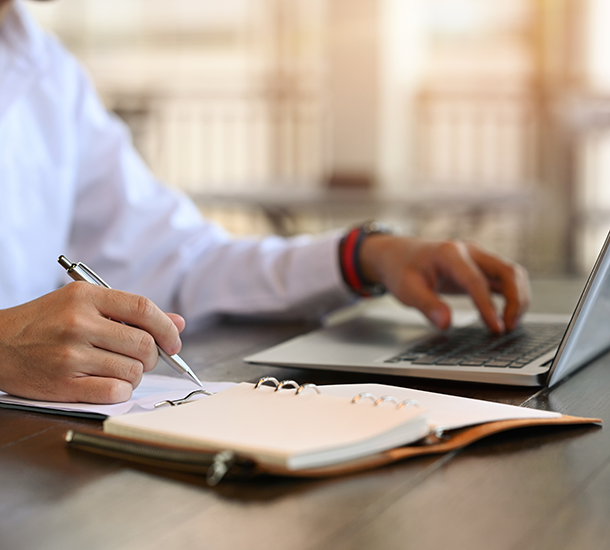 Recommended actions after known exposure (without regard to vaccination status):

Regarding the “bivalent” booster that includes an omicron component: The White House COVID advisor on Wednesday of this week said:

The booster will be released in “a few short weeks”

“I believe it’s going to be available and every American over the age of 12 will be eligible for it.”

Uptake on Novavax has been lower than expected.

Earlier dire warnings about the potential worst flu season ever were muted over summer as a summer wave did create some degree of immunity in the community. Still, the Southern Hemisphere has seen the worst flu season in 5 years, current estimates are for a “normal” flu season

Flu vaccines are available now in some locations