A Look Into the Latest COVID-19 Global Numbers 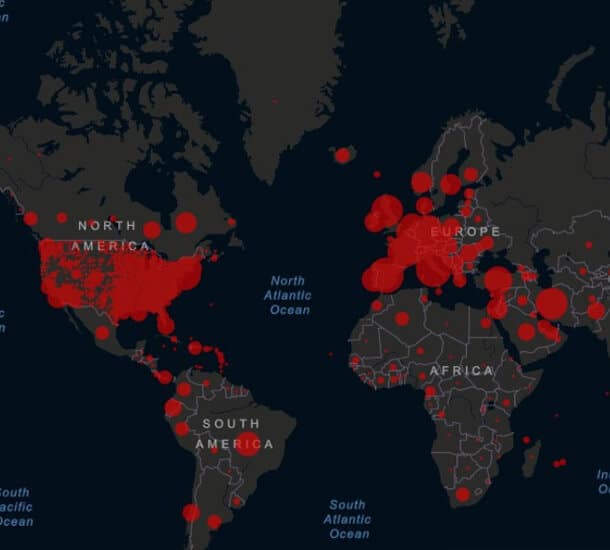 More than 50% of all cases worldwide have been reported in the past week.

When looking at the data, remember that:

Various areas will like peak in the US and Europe beginning in early April and extending to early to mid-May.

As locations pass their local peaks, reopening of the economy will happen in a controlled and closely monitored manner. Expect strong social distancing to remain in place including the well-known 6’ guideline. Our efforts to keep down population densities in both semi-public and public spaces including a moratorium on major events will continue.

For the fourth week in a row, COVID cases averaged across the United States have increased by about 50%, at 27 cases per 100,000 per day.

The Effect of the Delta Variant on the COVID-19 Pandemic

The effects of the delta variant have changed both the public and governmental attitudes away from a sense of being nearly over this.

North American and European Nations appear to have run into a wall on vaccination acceptance at about 50% of the population fully vaccinated.