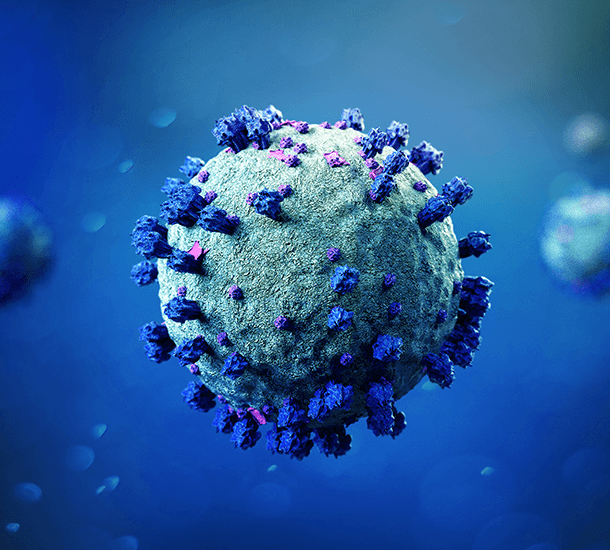 Infection Rates and Severity of Cases

Total confirmed cases in the United States as of earlier this week, and since the start of this pandemic, are about 4.2 cases out of 1000 people.

Since most of the US is past the peak of the epidemic, we know that more than 50% of the people who are going to catch the infection already have. This does exclude the possibility of a second wave.

Out of those still to become cases through the next few months, we know that:

However, we cannot ignore the risk factors.  We know that the great bulk of the people who get the severe disease are those who are over 65, with significant other diseases.

In New York City, for example:

Putting that information together with the 2 out of 10,000 we calculated earlier, the chance for a non-elderly person without other health issues of becoming ill and requiring hospital care is on the order of 1 out of 100,000.  Clearly, this is not individualizing the risk but puts an order of magnitude on risks.

Any decision to take any medication should be based on a comprehensive analysis of the risks and benefits of that medication.

For healthy individuals without any significant heart issues, hydroxychloroquine is a very safe medication.  However, it can have very significant side effects when mixed with certain drugs and if the patient has a cardiac conduction abnormality.

Consequently, risks of taking the drug require careful consideration between the person and their physician.

While there have been some studies showing significant clinical improvements for those who take hydroxychloroquine, there have been other studies that have shown minimal benefit, if any.

It has not been uncommon for some people with known high exposures, especially healthcare workers, to consider hydroxychloroquine.  In the case of the President, while he has no known close exposures, the impact of the President of the United States being sidelined could be immense. Therefore, he and his physician did the risk-benefit analysis and determined that in his case, it would be reasonable.

For the general population, where risks are very different than healthcare workers or a head-of-state, most people would decide the other direction.

← Prev: Reopening and Vaccine Developments Next: COVID-19 News This Week →