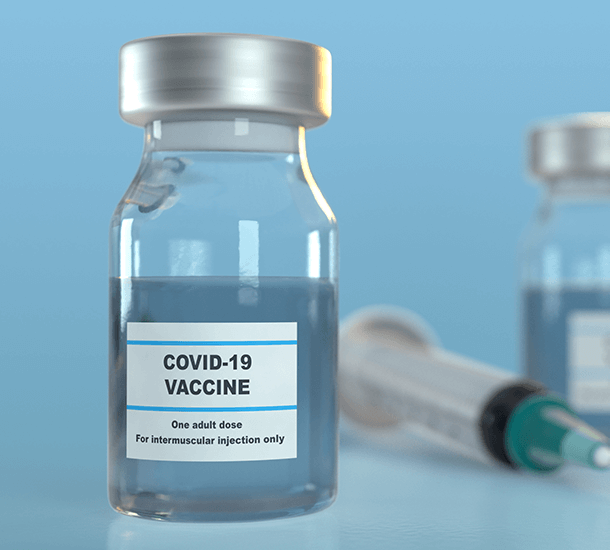 This is not a worldwide epidemic that can be managed at a global level. In fact, for larger countries, it cannot even be managed at the country level. This is a series of linked regional epidemics, each with its own set of variable risk factors, population demographics, control approaches, and outcomes. Given that, it is entirely appropriate that this is being primarily managed at the regional level. What this also means then, is that each region of the world is developing its own strategy and timeline for moving from more strict stay-at-home policies to getting closer and closer to normal social and economic interactions.

Let’s define some common considerations that form the basis for how most regional governments are building their plans.

If this continues to follow a typical epidemic course, most of the world will get to a steady-state of relatively routine operations over the next two months.  Some of the things that may not be back to normal include:

Then, there are some of the bigger questions that surround education:

With those considerations, there is a growing consensus that most schools and school systems will open. Though consideration will have to be given to how this will affect the at-risk populations. There may be certain areas that, based on the specific demographics of their community, may decide on an alternative course.  This will likely be the exception and not the rule.

An Update on Vaccines

There was excellent news on two fronts over the past 10 days.

The head of the US National Institutes of Health said that he fully expected the capability to manufacture 100 million doses of a vaccine during the fourth quarter of this year and 300 million doses by January.

While he acknowledged that this was highly optimistic and required everything to fall into place, this optimism was buoyed later in the week when Moderna, a vaccine manufacturer, reported their phase 1 studies showed 8 out of 8 patients who had received the vaccine developed significant antibody response.

The one major caveat to this report is that this is an entirely new vaccine technology that is never been used before.  The science looks good but proving it in actual use with actual people is critical.

Issues in the News

About 3 weeks ago scientists at the US Los Alamos National laboratory noted that they had detected a strain of the virus that was more prevalent in Europe, in the United States, which appeared to be somewhat more infectious than the original Chinese strain.

The net result of this has been that the European strain has been replacing the Chinese strain in locations where they are both active.

In real life, however, there does not appear to have been an increase in the reproductive rate or efficient infectivity due to this new strain.  So, from a practical standpoint, this is been a non-issue.

In Germany, as they have been reducing restrictions over the past 2 weeks, a spike in the number of infections was noted.  This was initially assessed to be a warning that opening too fast could result in significant issues.  On further evaluation, it was determined that the spike was almost entirely attributable to outbreaks in slaughterhouses and meat processing plants. This is very similar to spikes noted in the United States.

An additional issue over the last 2 weeks has been the concern with the process resembling Kawasaki syndrome that is affecting both young children and school-aged children. It is shown as two separate but related disease processes affecting these age groups separately.  There is no direct causative association noted with COVID-19. However, the time frame when these children have been affected has been very consistent with COVID-19 even though many of the affected children have not tested positive for COVID-19.  This syndrome is not unique to COVID-19 as it happens in other viral diseases.  Fortunately, the total case counts have been relatively low, and the publicity has resulted in early recognition and treatment which is essential to ensuring these children sustain no long-term effects.

Finally, as we move into the outdoor season of spring and summer many people are asking whether outdoor activities are lower risk than indoor activities a recent study released from China looked at more than 1200 confirmed cases from 318 COVID-19 outbreaks in 120 cities in China early in the pandemic.  In that study, the researchers identified only 1 outbreak that occurred in an outdoor environment, and that outbreak only involved 2 specific cases.  Now, this is only one observational study, but when combined with the classic observations of decreased respiratory illnesses during spring and summer, it does provide us some degree of confidence that outdoor activities will be safer than indoor activities.  The implications of this for major sporting events are not yet known. This concludes the update briefing for this week.  Thank you for reading this and please keep the questions coming to help us deliver information that is most useful to you.